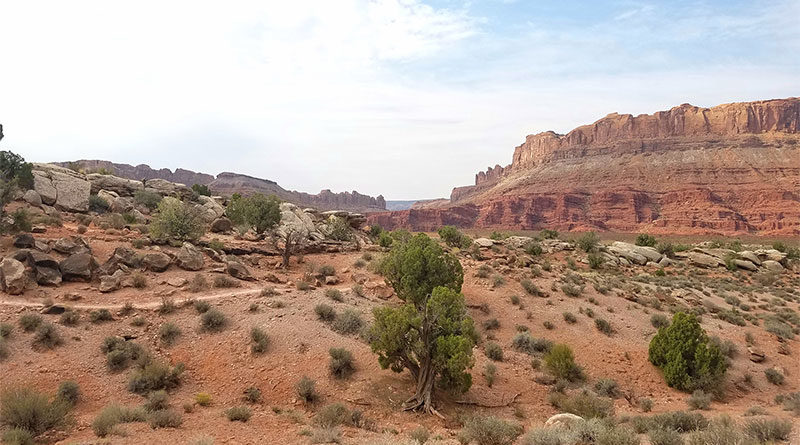 Moab has always been on a list of places to visit for me, so why not go and spend some time on a bike while there! Initially it started as a Moab trip but grew into a Colorado and Utah biking trip.  After spending 4 days biking Colorado we drove over to Moab for a day of biking too.

Moab was warm and dry with tons of Jeep, 4wheeler and bike rental shops in the city to choose from!  Jeeping Moab is one of the other items on my list!

You’ve probably heard of the Whole Enchilada but I wasn’t sure we were up to the task after 4 full days of riding in the Colorado mountains.  We asked the pro’s at Poison Spider Bicycles what they’d recommend for some easier trails on a very hot, hot day. We decided on the easier Brands Trail for our first taste of Moab.  The bike’s we rented from Poison Spider were Aluminum BMC Speedfox 3’s.  For the trails we did in Moab, these bikes were great!  I typically have not been a fan of aluminum frames but the BMC changed my mind!  It rode well, and wasn’t harsh like previous bikes I’ve ridden.

The trails in Moab are rock filled and dry!  There is the slick rock areas that are like riding on pavement with the grip you get. The trails are clearly marked with a rust colored trail marker and very easy to follow. 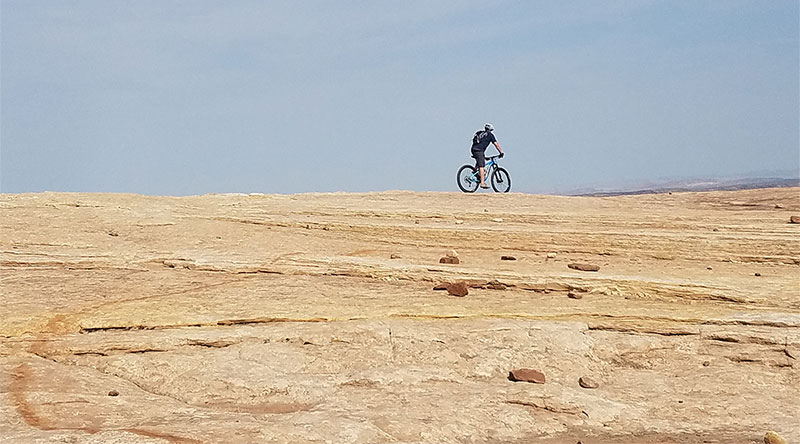 Some of the rocks are massive and have some very sharp edges that could easily take out a tire, luckily we had no issues during our ride. 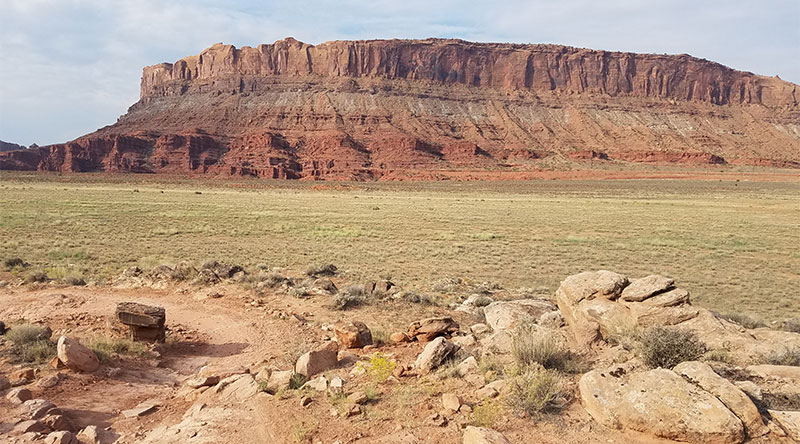 For the first time there, I wish we would have spent more time on other trails and probably would have gone when it was so freaking hot but at least it was a good taste of what biking Moab is like! 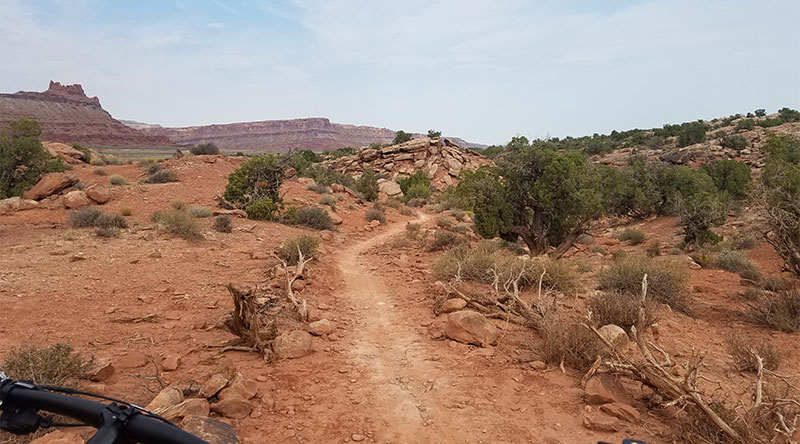 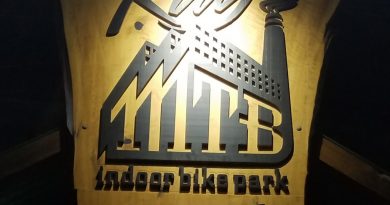 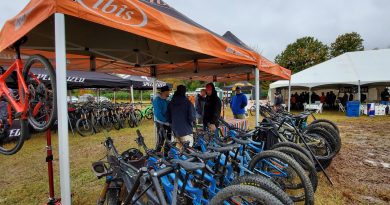 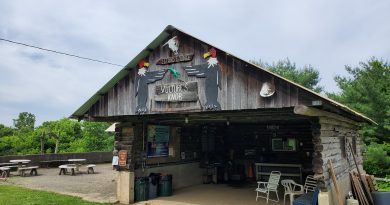