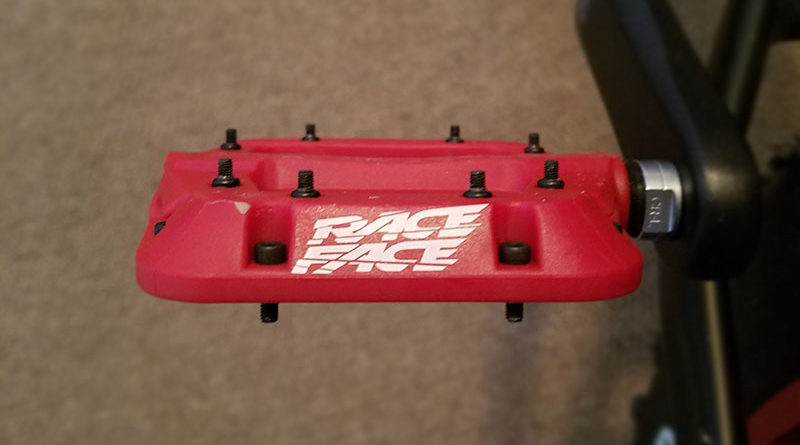 I wanted to get some good, quality pedals for the new Santa Cruz and read a few reviews online.  These pedals were rated fairly well on most of the lists out there.

These were purchased from Amazon for $46, and compared to other pedals out there the price was decent also Race Face was a company that put out decent products in the past.

These are awesome!  They dig right into the bottom of your shoe and I’ve never had an issue with slipping off the pedals.  They seem to be a standard platform size, similar to other pedals I’ve tried.

The Chester pedals have replaceable metal screws but it would probably take a LONG time to wear these screws out. 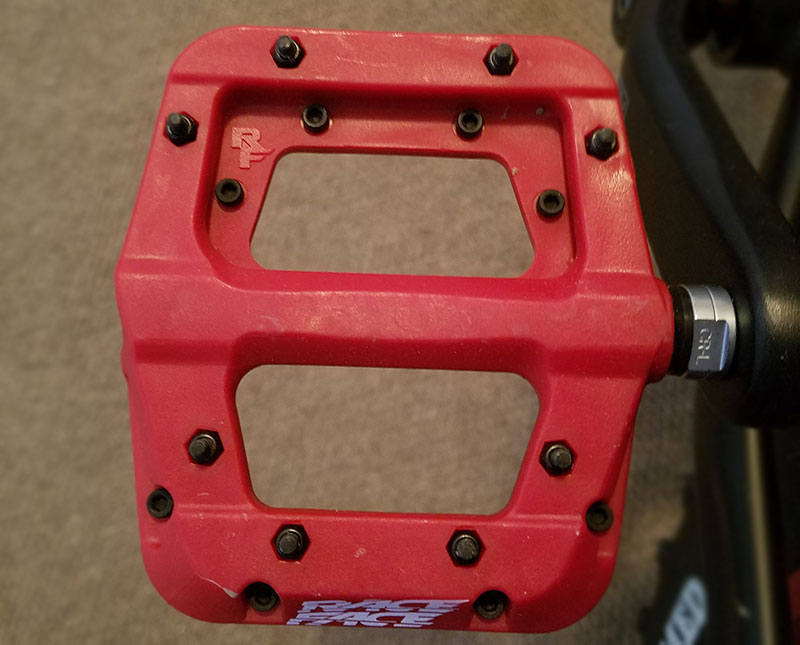 The replaceable metal studs poking out, sticks well to the bottom of your shoe! 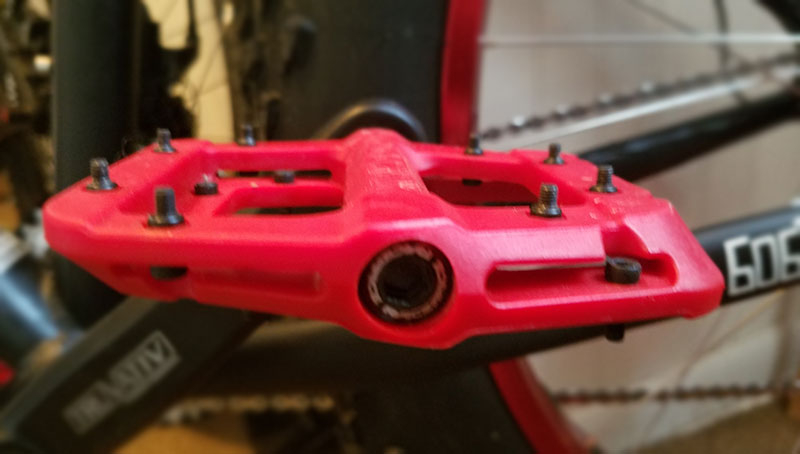 The pedals are tough, I’ve hit mine against some nice sized rocks during rides and have yet to see any damage to them. 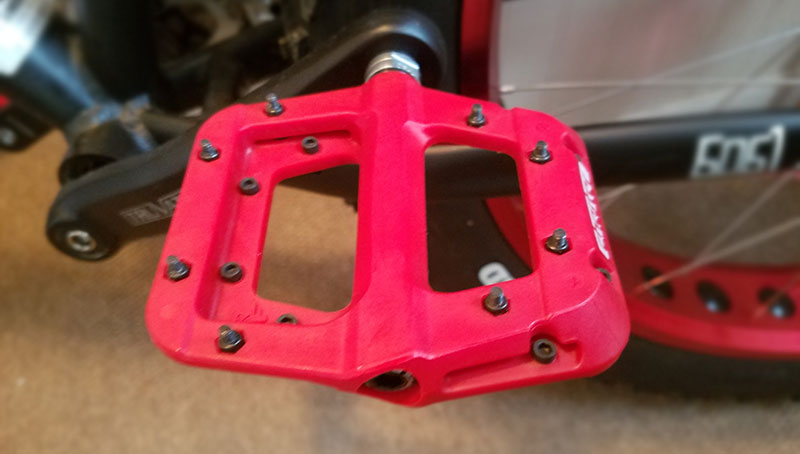 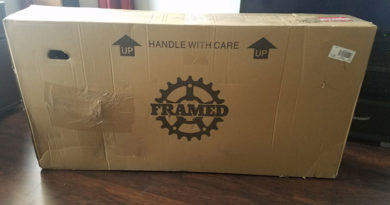 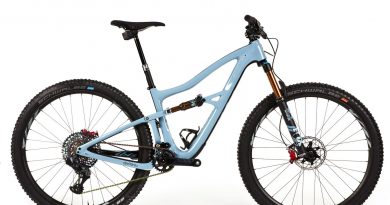 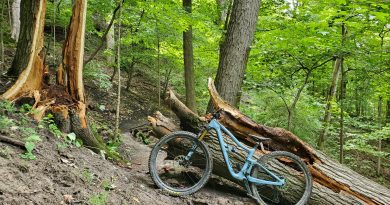 Cool stop over in downtown Utica, right off the b

Life wouldn't be the same without all those ups an

"I know I don't get there often enough But God kno