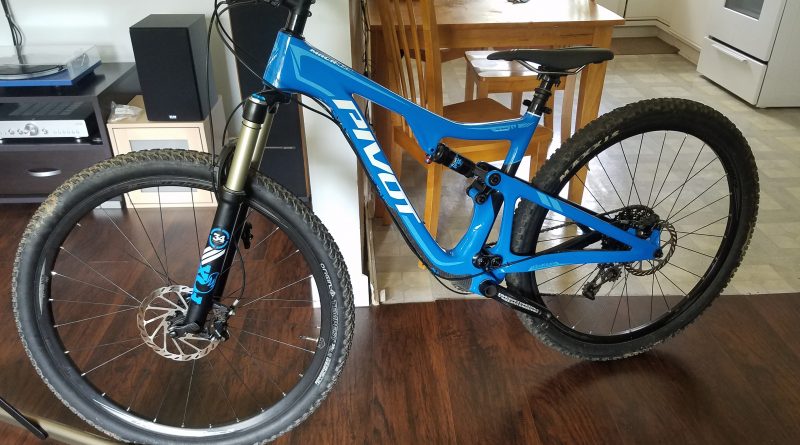 I jumped on the 429 at my go to trail near my office, I quickly noticed how comfortable I was on it right from the start!  It felt really easy to ride from the get go, and didn’t take any time to get accustomed to. I was a little concerned about the 29″ wheels vs. the 27.5″ on the SC 5010. I barely noticed them in the turns, I was very surprised that it wasn’t slower in the twisties!

Another surprise was how easy it rolls and how well it climbs!! Again coming from the 5010, so maybe that could be something to factor in. The 429 went up and up and had no problems with it. The only issue was slippery roots, but that’s more due to the Ardent tire on back. Getting it moving was really easy and quick, I need to get back on the 5010 and see if it was just my imagination/placebo effect from a new bike. The 429 responded very quick to my pedaling input and it was just awesome! 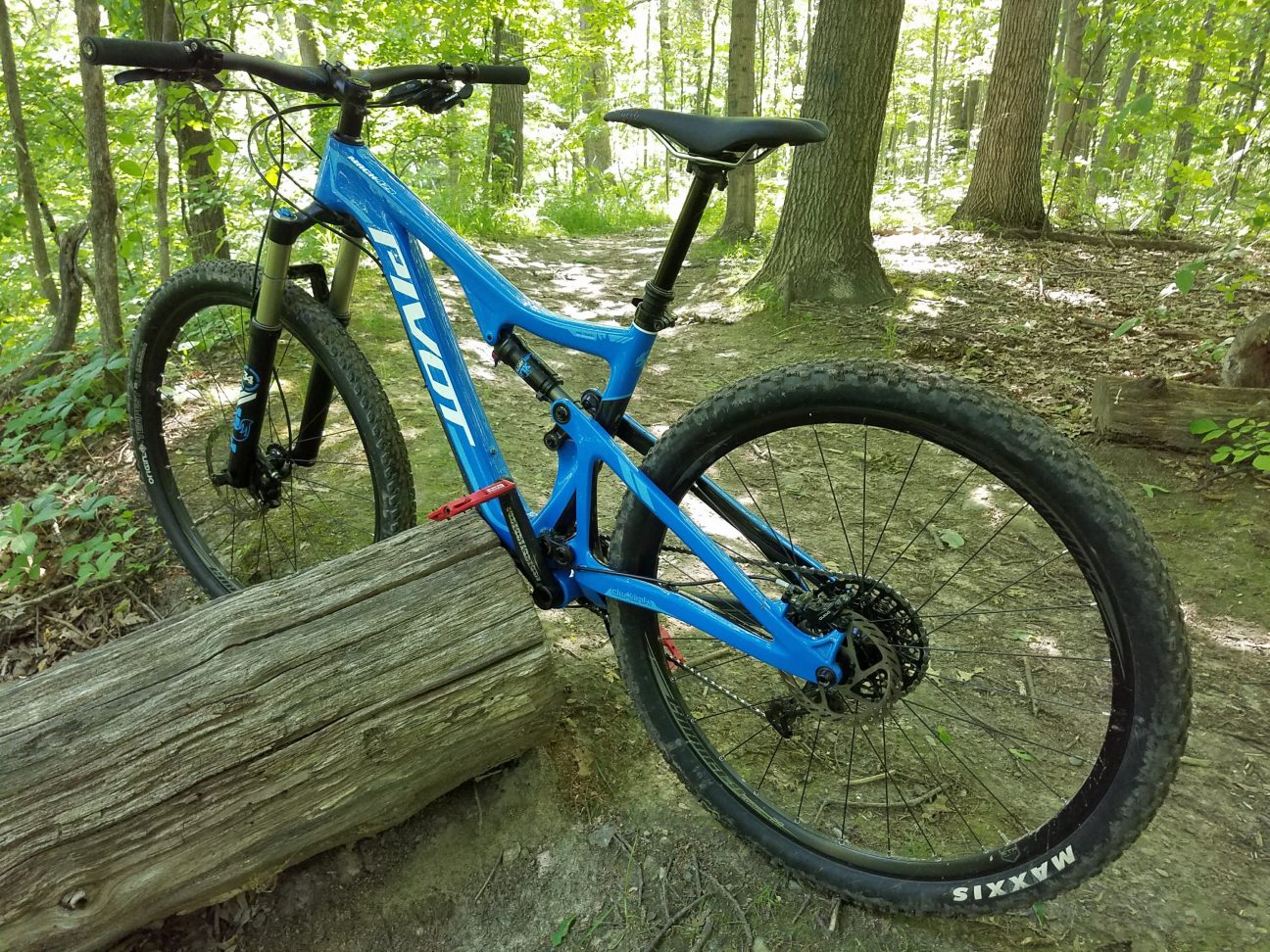 It handled the ‘snake’ area of the trail with ease, first time down and had no problems balancing or pointing around those sharp switchbacks. 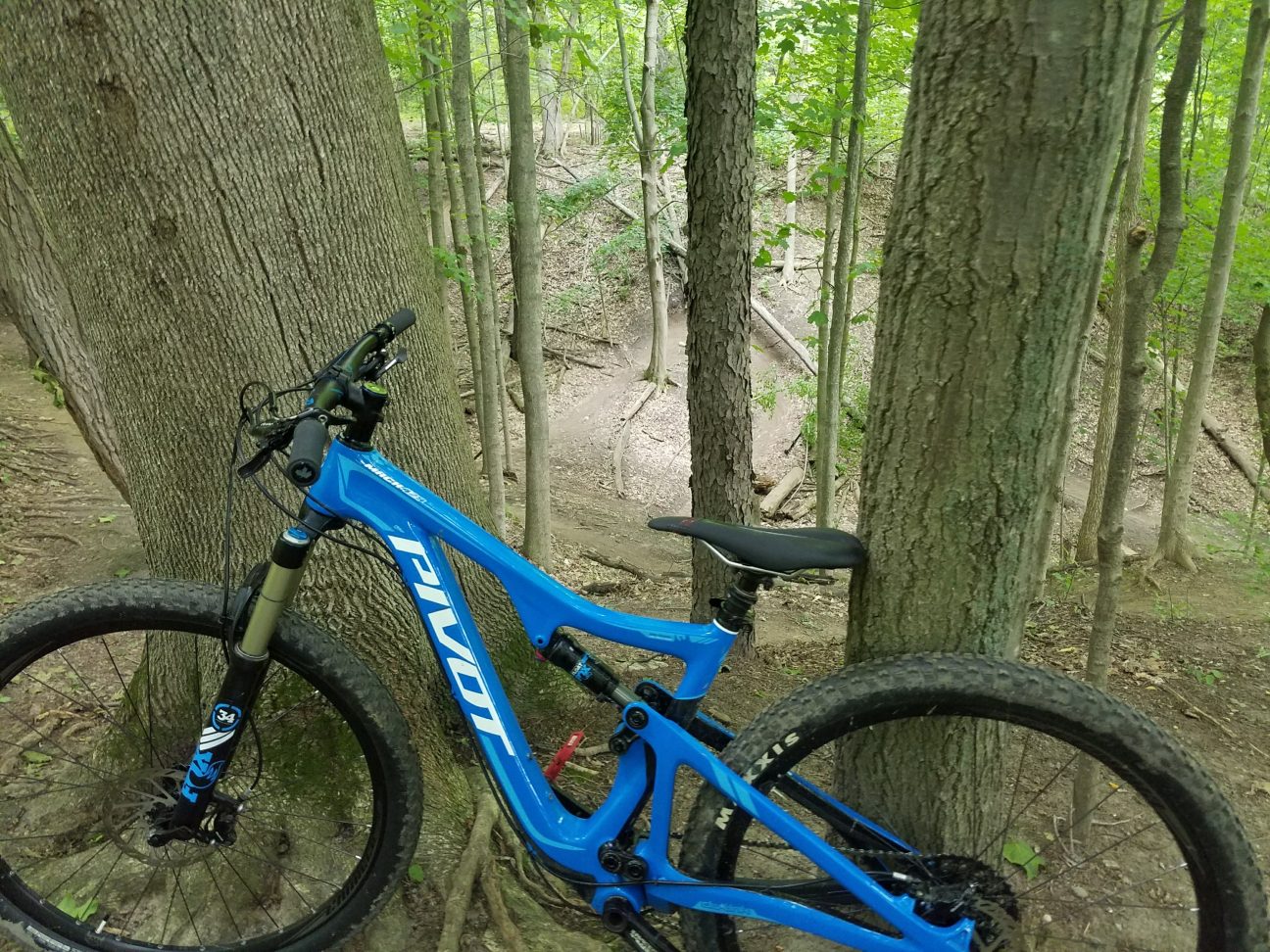 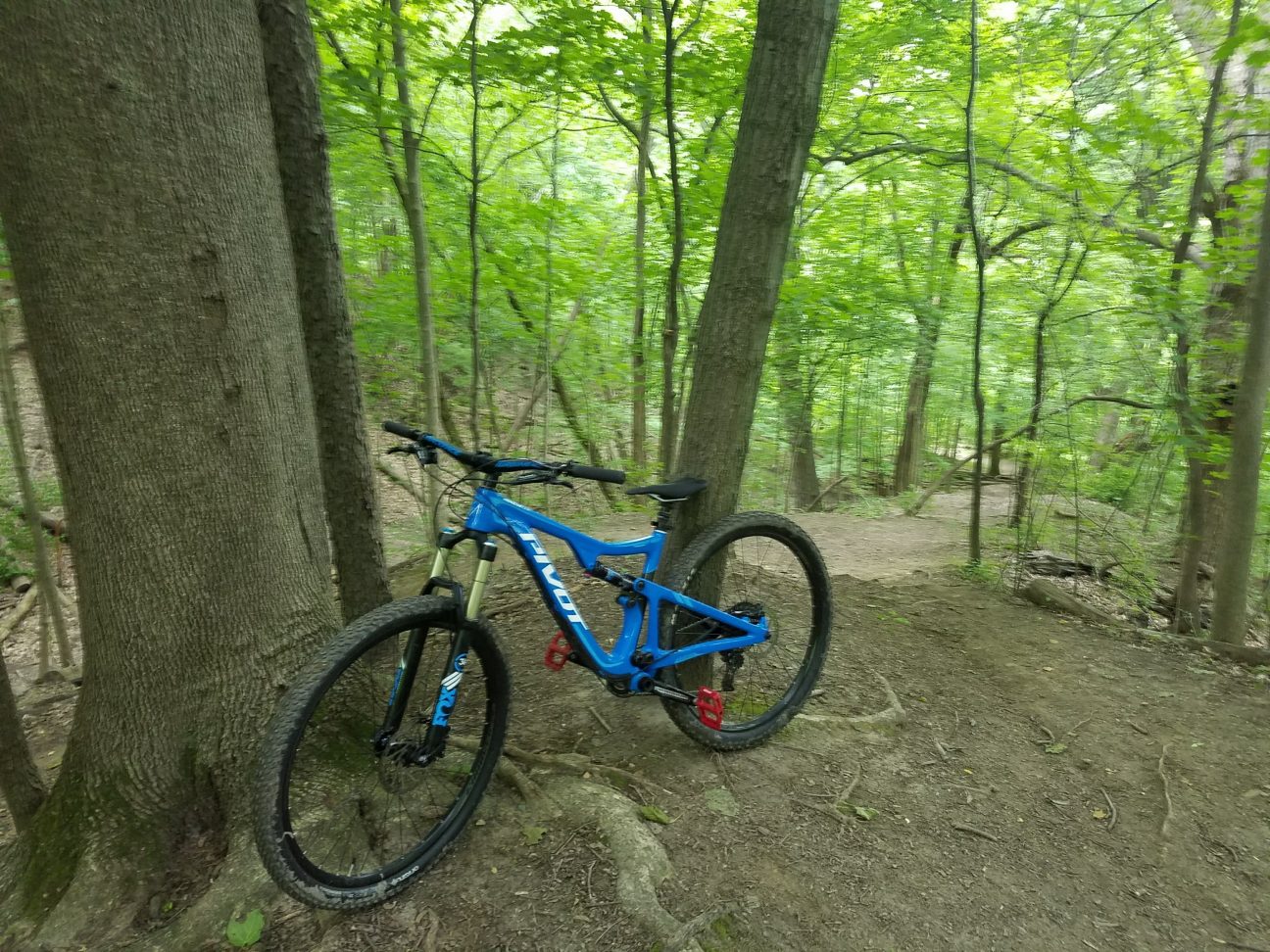 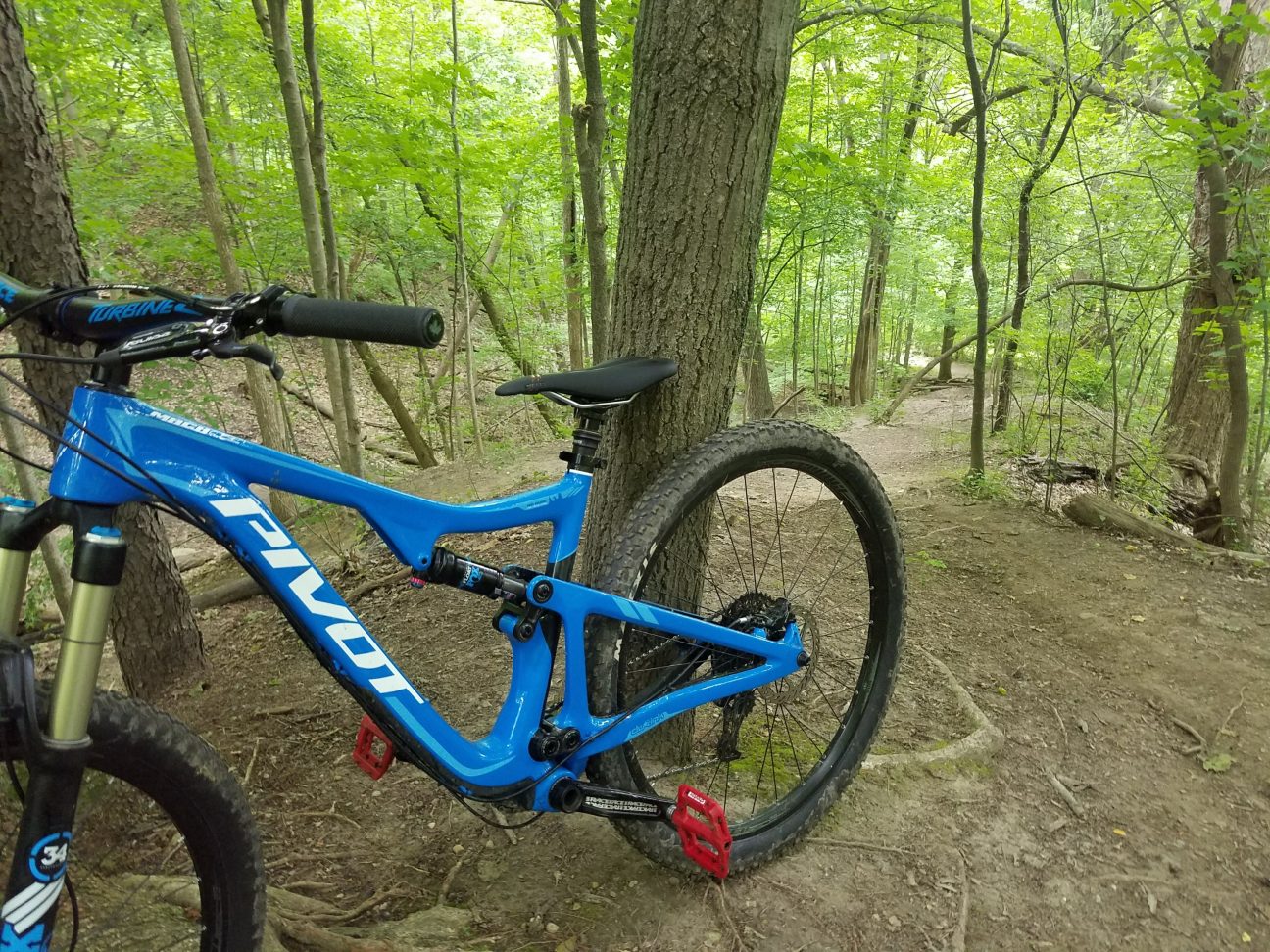 I personally like the sram brakes better than Shimano, they just feel more controlled. The more pressure you put on the level, the stronger stopping power becomes. With Shimano brakes there always seemed to be a small area where you get this but if you fall out of  that sweet spot, you get the full force of braking power, which for me usually meant a good amount of skidding. 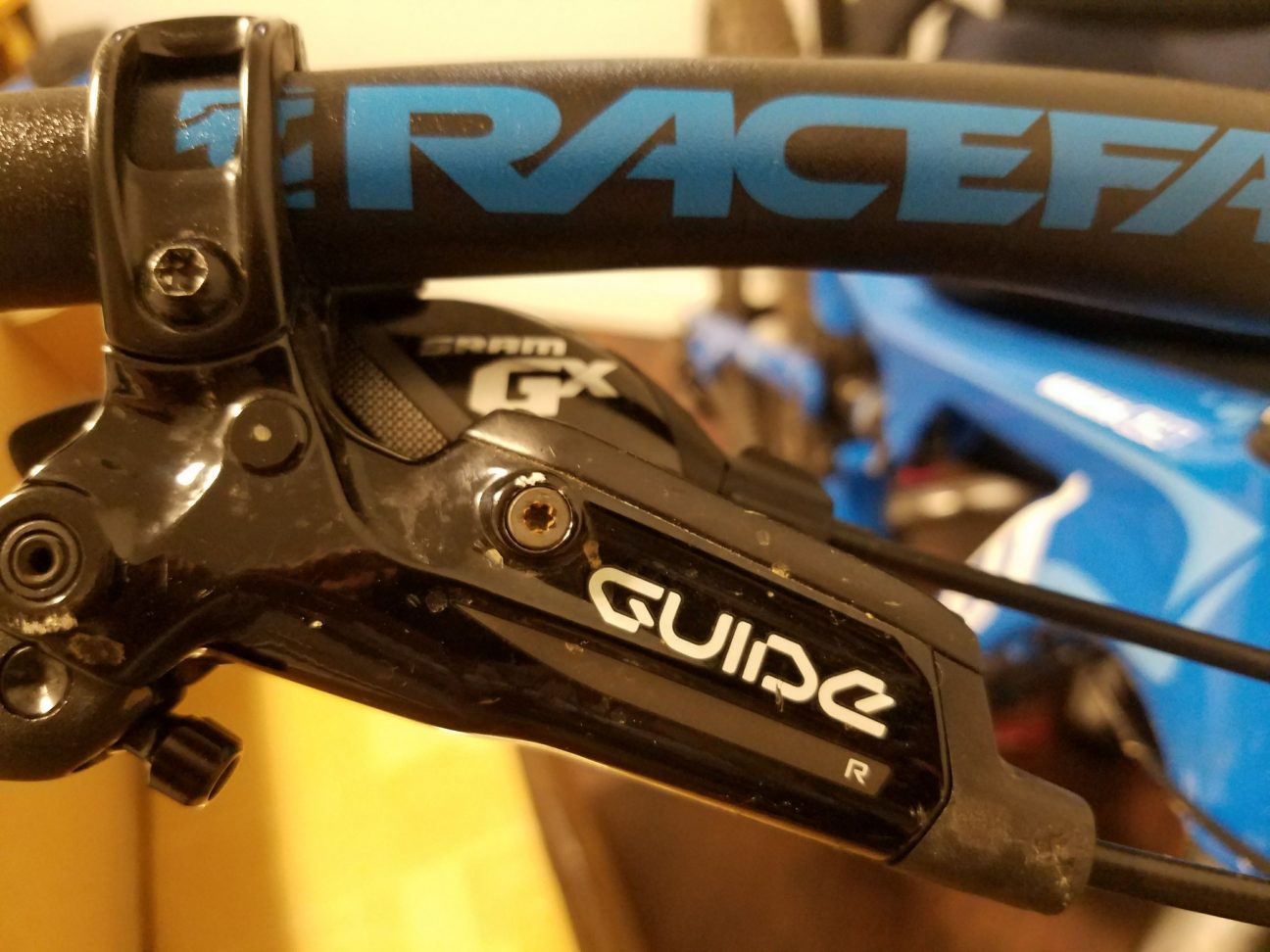 I was never a big fan of the sram drivetrains, but this combo of GX shifter and X1 derailleur was so buttery smooth I may keep it instead of changing over to my standby, XT but we will see. 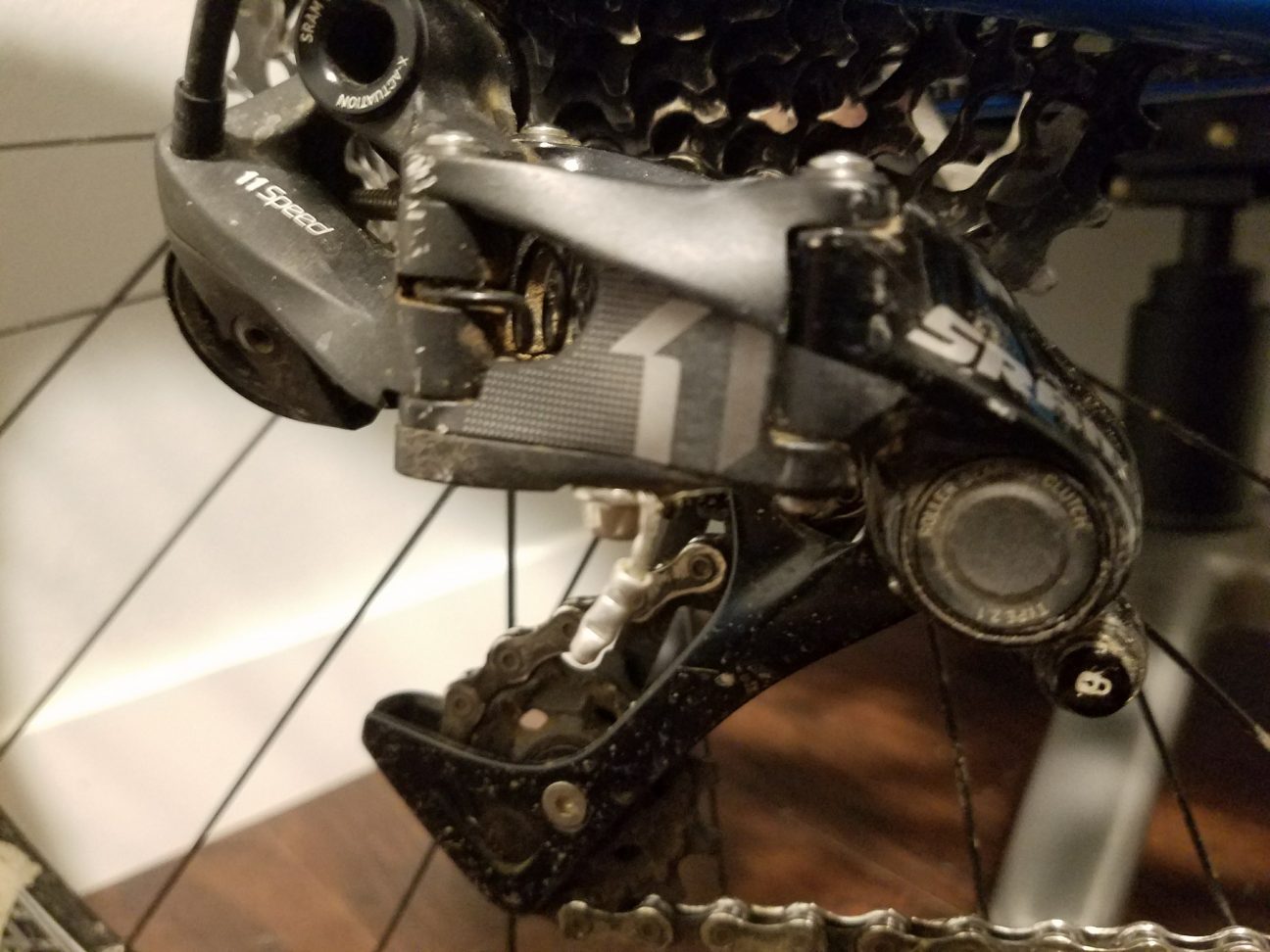 One odd sensation that I had on the bike, sometimes it felt like the rear triangle was bending, maybe some flex? I did notice the rear tire was low on air after the ride so that could have been it. I’ll try again soon to verify!

So, after one ride I am really impressed with the 429, it was fun and easy to ride right out of the gate! I’m not sure if I’m ready to give up my 5010 just yet, but we’ll see after some more trail time with the Pivot Mach 429 Trail!

I had to replace the rear tire, just didn’t like the lack of traction on the Ardent.

The rear end is FLEXY!  I have read forum posts saying the bike is stiff.  I would say the front is pretty stiff but the rear triangle flexes a ton!  I initially thought it was a tire pressure issue, but after replacing tire and checking pressure, it was truly the rear triangle!

I wouldn’t consider it a bad thing, and I am comparing this to a SC5010 27.5 with carbon wheels. Even so when I push on the rear tire laterally it does flex the rear triangle.  It doesn’t even require much force, I can push the tire with the tip of my pinky and it will move.    I wanted to verify I didn’t have worn bearings or rear bits so took it to the Pivot shop and had them look at it.  All was fine, and I did the same pinky test on a 429 they had on the sales floor with same results.  I also did the same test on the Santa Cruz 5010 but it didn’t flex at all.

What does this mean while riding?  Well it does feel more ‘springy’ going into or out of turns, almost like your tire has a small amount of flex in the sidewalls.  It’s not bothersome at all but something to note, I am also pushing close to the 200 lb envelope so this could also have something to do with it! 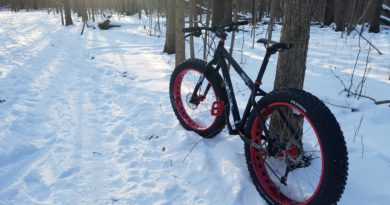 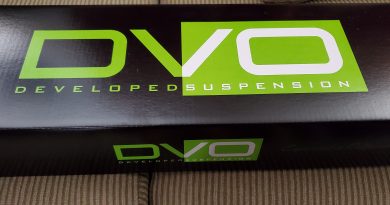 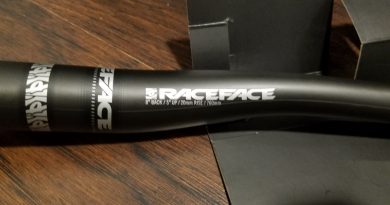 Social distancing even before it was a thing! #ib

And what do you taste? #bellsbeer

When life hands you limes..

Making sure to pause and take it all in! #michigan